A pest that is fast becoming an enormous threat to our daily lives appears to have been given little attention since being discovered in Australia. However, this presents an excellent income opportunity for switched on professional pest managers.

In the late 1950s specimens of the European wasp (Vespula germanica) were collected in Tasmania and identified in Melbourne. There has been some action at a government level since then, notably in WA and ACT where the European wasp has been a declared pest. Unfortunately, other states have done little to acknowledge, or respond to, this rapidly spreading pest.

Three ways that Wasps are an ever-present risk

Wasps are an ever-present risk due to their three key behaviours of foraging, nesting and overwintering.

Firstly, wasps enjoy carbohydrates, such as honey, pollen and of course, soft drinks! But at certain times in their life cycle, adult wasps need to collect protein to feed the larvae in their nests. This protein can take many forms and may include flies, bees and other flying insects, the decaying bodies of wildlife and roadkill, pet food, canned or fresh meats.

In areas where they are prevalent, they pose a continual risk to humans, invading barbecues, picnics and other settings where they can be present in such numbers that it is impossible to safely enjoy an outdoor gathering. The wasps can become very aggressive and will summon help by releasing a pheromone. Unlike bees, each wasp can sting multiple times.

Secondly, as with many exotic pests, wasps take advantage of the infrastructure that humans create, nesting in wall and roof voids and exploiting gaps in retaining walls or similar to make subterranean nests. This ease of finding a site for nesting makes life a lot easier for the wasps and of course now puts them in very close proximity to food sources, be it from the barbecue, the dog or cat’s dinner or even the smorgasbord of dead bugs left by the lawn mower.

Thirdly, wasps have adapted to the climate of their invaded territories. In Europe, their original habitat, the wasp nest generally disintegrates in winter due to the extreme cold. Several new queens will have departed the nest before this time and found spots where they can hibernate through winter, or ‘overwinter’, starting their cycle of nest-building once spring returns. In the Australian climate, often the nest does not collapse. Not only do the queens that leave the nest survive to start a new colony, but the original queen now has a nest and workers to immediately start producing more and more offspring. Over several years, these nests can become ‘super colonies’. When exhumed, these nests have been found to contain up to 900 queen cells – that means up to 900 new colonies in the vicinity the next year!

A world first created in Australia

Traditionally, wasp treatments have been limited to direct application of dusts or liquids. In the Sundew range alone, we have Starrdust Pro, Taser Pro and Battleaxe Pro, which are all registered for use against European wasps and are widely used. Direct treatments work well for colonies that can be physically located, however that only represents a small percentage of total nests. If a nest could not be located, it could not be eliminated – until now.

Vespex European Wasp Lure is a world first, as it can be used to remotely target a wasp colony and eliminate the infestation whether you know where the nest is or not! Baiting wasps with Vespex involves the installation of bait tunnels loaded with Vespex European Wasp Lure mixed with a toxicant (Ensnare Pro 50 SC) which the wasps find irresistible and take back to their colony to share with their nestmates. The active ingredient in Ensnare Pro, indoxacarb, interacts with enzymes in the gut of the wasps and takes time to become activated. This delayed mortality enables the wasps to return home and recruit more of their mates for the return trip to the bait station, before the bait starts to take effect. Importantly, testing has shown that the bait is not attractive to bees.

A remote wasp management program is similar in many ways to a termite baiting and monitoring program, in that it can become a new and ongoing revenue stream. We already have a number of clients who have secured regular wasp programs for government and commercial organisations. Sundew has developed the Vespex Accreditation Program for pest managers to ensure that they are armed with all the knowledge they need before tackling wasp jobs. The interactive program takes around an hour and a half to complete via an online video, followed by a live Zoom session and a short quiz. 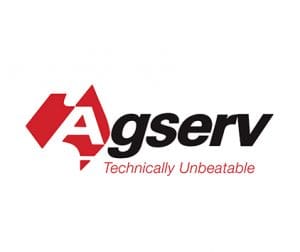 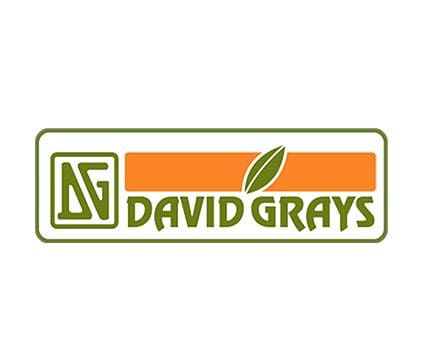 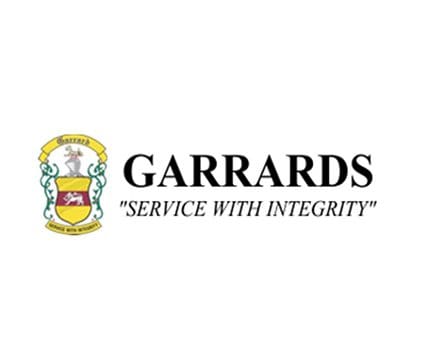 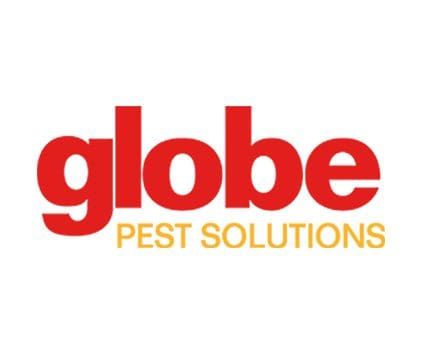